Rachael Yamagata to visit Korea for the second time

Rachael Yamagata to visit Korea for the second time 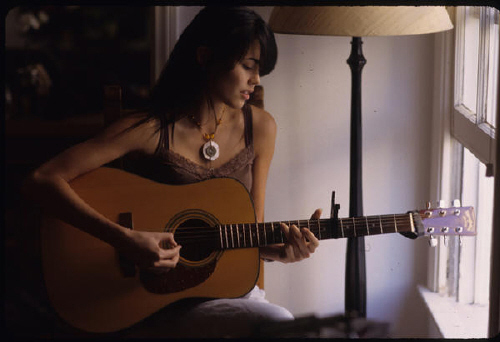 Just after a performance in Seoul on Feb. 26, American singer-songwriter Rachael Yamagata announced that she’ll return in May to make a tour of the nation, encompassing four major cities.

This time around, Yamagata will kick-off her tour in Daegu on May 16 followed by performances in Daejeon, Seoul and Busan on May 17, 19 and 20th.

The concert is a way for Yamagata to say “thank you” to her Korean fans, who travelled from all over the country in February to see her in Seoul.
The tickets for the Seoul show were sold out two weeks prior the date, making in impossible for many fans to attend.

Yamagata began her musical career with the band Bumpus before becoming a solo artist and releasing four EP's and three studio albums. Her songs have appeared on numerous television shows and she has collaborated with other musicians including Jason Mraz, Rhett Miller, Bright Eyes, Toots and the Maytals, Ryan Adams, and Ray Lamontagne.

Her hit song “Be Be Your Love” still remains one of the most popular pop-songs in Korea and throughout the world.