Chae Ri-na wants to be a star again

Chae Ri-na wants to be a star again 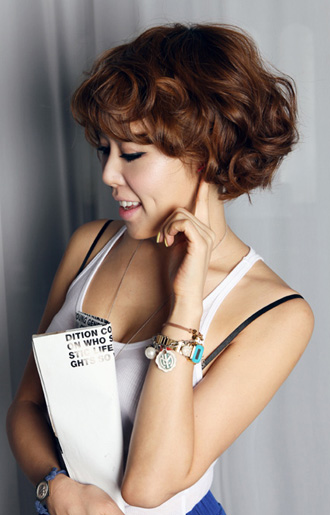 Chae Ri-na, a female rapper from the 1990s idol group Roo’ra, is set to make a comeback after an absence of 10 years from the music industry.

Chae is said to be preparing to return to the spotlight as a singer as well as an entrepreneur.

The 34-year-old is currently making preparations for a new album to be released in the second half of the year and is also working on a new business.

Chae’s representative told Star News on Tuesday that for some time the entertainer has been planning to open a clothing business and is also currently working on a new album. “This is her first business venture, and coupled with making a comeback in the industry, there will be some exciting developments for the star, although she’s not sure if she wants to come back as a solo act or as part of a group,” the spokesperson explained.

Chae made her debut as part of coed-group Roo’ra in 1995. As one of the original K-pop idol groups, it was immensely popular, churning out one hit song after another from “There is No Secret” to “Angel Who Lost Its Wings.”