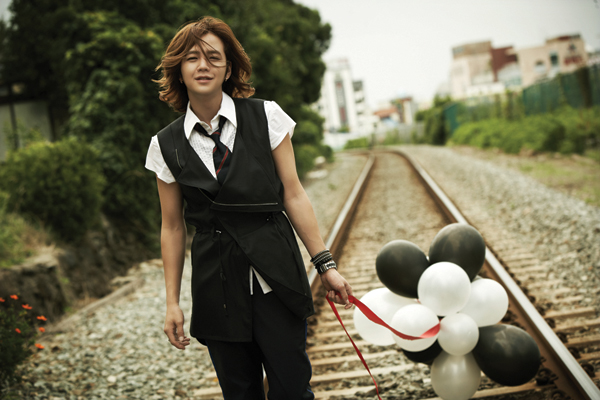 Jang took the award which is presented to male actors in the film category for his role in last year’s hit movie “You Are My Pet.”
Jang secured 49.4 percent of the votes in a popularity survey, taking the No. 1 spot. He overtook Hallyu actors Gong Yoo and Shin Ha-kyun to claim the prize.