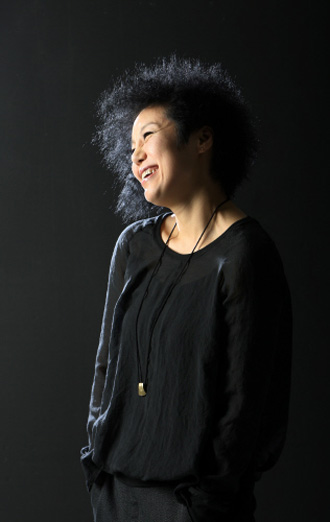 At the tender age of 46-years old, singer Lee Eun-mi held her first ever fan meeting in Japan on May 19 in Osaka and May 21 in Tokyo.

The “Lee Eun-mi Story” fan meet was a touching event filled with performances and reflections from the singer.
Lee said that her musical influences were The Carpenters as well as the late Korean singer Kim Gwang-seok.

The singer also said that she regretted never having met actress Choi Jin-sil, who killed herself back in 2008. The two had agreed to meet up as Choi was a big fan of Lee; however, due to the hectic schedules of both stars, the meeting was postponed.

Lee also took the time to sing her favorite song of hers, the one that really launched her career: “I Have a Lover.”

Additionally, she sang her other hits such as “Into the Memories” and “Nocturn.” The event closed with Lee taking the time to sign autographs for fans.