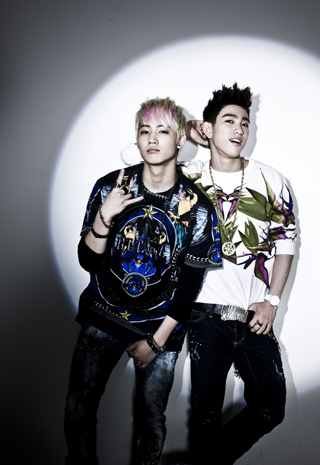 Although the band only made its debut on May 24, the music video to their debut song has exceeded two million hits in just one week.

The duo, which was forecasted to be the most vibrant group according to its label JYP Entertainment, managed to garner more than one million views in just two days of its video being released.
On the day of its release, the video was also fourth on the favorite segment worldwide, 10th on the most viewed and the seventh video with the most comments. Meanwhile, on YouTube Korea’s portal, the video was the most viewed, most popular and most talked about.