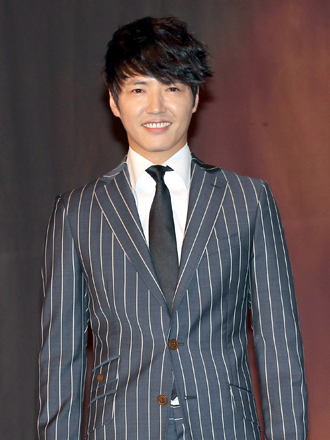 Actor Yoon Sang-hyun was selected as the new face for a Japanese department store.

On June 28, MGB Entertainment, Yoon’s agency, said, “Yoon recently finished filming the advertisement for Design 89, a Hallyu shopping mall in Tokyo, to open in July.”
It also added that “Design 89, the eighth ‘Hallyu Mall’ in Japan, is the largest department store in its size so far.”

The shopping complex representative stated that, “Yoon has already become a Hallyu star in Japan as a singer and an actor; as a model, he can connect well with local consumers.”

Yoon will hold a signing event for local fans at Design 89 on June 30.

Meanwhile, Yoon will make his first appearance on the big screen with the movie “Tone Deaf Clinic” in theaters later this year.