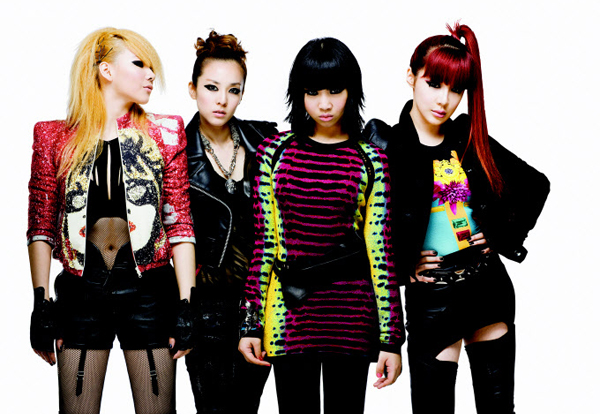 
Reaching its third year since debut, girl group 2NE1 will set out on its first world tour named “New Evolution.”

The tour will kick off on July 28 at Seoul Olympic Park, eastern Seoul and run for two days in the South Korean capital before moving to the Americas and Europe, encompassing seven nations and 10 cities in all.

The announcement came just days after the release of the band’s new song “I Love You.” It is the first single from 2NE1 since the four-member group’s second mini-album last July.

The music video to the song hit the one million mark on YouTube on Sunday just one day after being posted.