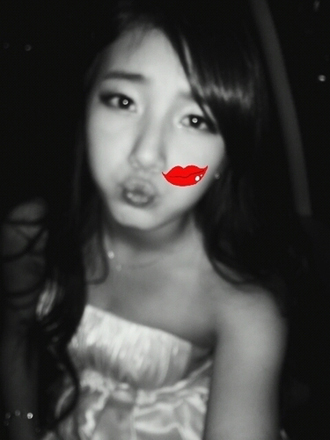 At the tender age of seventeen, Miss A’s Suzy has amassed more than 1 million followers on Twitter, making her the “most followed young star” of all the female entertainers in Korea.

“I can’t believe it. Thanks so much for all your love and support,” Suzy said upon hearing the news about herself.

Meanwhile, the girl group member is currently busy acting in the KBS2 drama “Big” alongside Hallyu actor Gong Yoo.
The teenage star is a sensation not just among her fans but among industry insiders and entertainers too.
As well as being awarded by MNet at the 20’s Choice Awards on June 28 for her acting skills in “Architecture 101,” Suzy was also voted “No.1 Idol” by a survey taken by members of various idol groups on the cable TV show “Weekly Idol.”