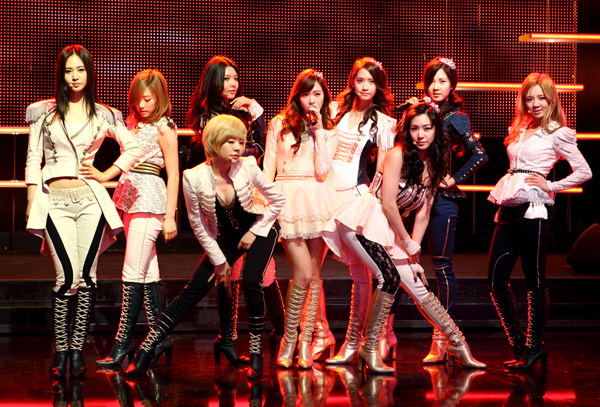 
Business news channel CNBC got some rhythym Tuesday when it covered the phenomenon of K-pop on its Web site.

According to the American broadcaster, the Korean entertainment industry is poised for significant growth comparable to that of IT and mobile phones, which catapulted Korea into the global market.

Assistant producer Rajeshni Naidu-Ghelani said the sound, as well as behind-the-scenes planning of the manufactured boy and girl groups like Big Bang and Girls’ Generation, generated an estimated $3.4 billion for the country last year alone.

“These ‘manufactured’ girl and boy bands are creating a frenzy among their young fans by selling out concerts within minutes worldwide, breaking through Billboard Music Charts and even being featured on postage stamps in Korea,” said Naidu-Ghelani.

Advances in technology were attributed to the expansion of K-pop worldwide. Social networks were deemed one of the K-pop’s biggest promoters.