Singing is just a hobby for Park

Singing is just a hobby for Park 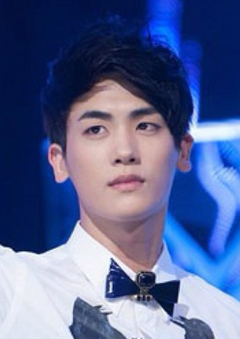 ZE:A member Park Hyung-sik’s not-so-dirty past has been revealed as fellow group member Hwang Kwang-hee announced Park is the son of the director of BMW Korea.

“It’s not out of necessity,” said Hwang.

“His father is the director of a foreign car brand that starts with the letter B.”

After the announcement, Park was the talk of most internet portal sites and it quickly became common knowledge that Park was the son of BMW’s board of directors.