Han Hye-jin to narrate SBS coverage of the Olympic Games

Han Hye-jin to narrate SBS coverage of the Olympic Games 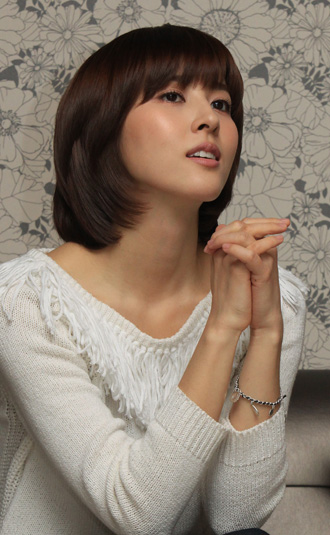 Actress Han Hye-jin will narrate various captures from the Olympic Games for SBS.
According to her agency on July 28, Han will make the introductory commentaries for 13 sports in which Korea is forecasted to do well in including weightlifting, shooting, taekwondo, badminton, swimming, boxing, etc.

For the airing of these segments, Han has participated in recording profiles on the athletes taking part.
“As a proud citizen, I’ll give it my best to cheer them on,” said Han.

Han has been stationed in London from July 25.