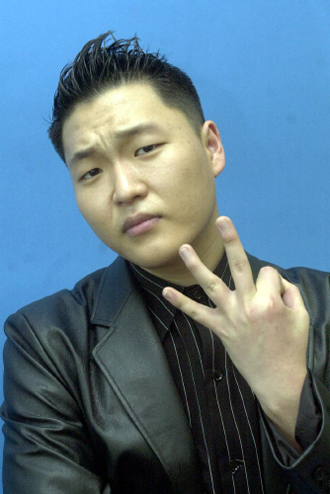 On Sunday, the American rapper mentioned the video on Twitter, saying, “Words cannot even describe how amazing this video is” as he uploaded the video for his followers to see.

The current hit song by the K-pop star has been viewed more than 10 million times on YouTube alone since July 15 and generated responses from all over the world, with most agreeing that the clip is hilarious.

Since being informed of T-Pain’s response, Psy said on his Me2Day page, “Stop it you, you are making me all excited.”

“Gangnam Style” captures the essence of a trendy and passionate man about town and features comedians Yoo Jae-seok and No Hong-chul, and 4Minute’s Hyun-a.

Since releasing his sixth album July 15, the 34-year-old singer has announced his plans for the future, including stepping away from the stage.