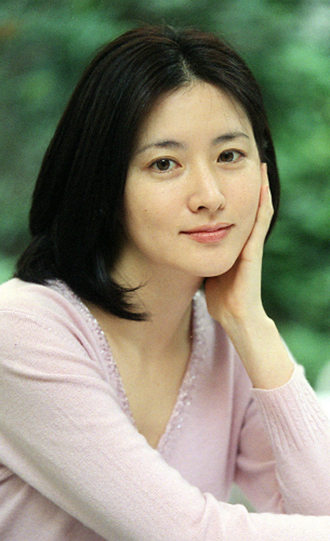 As the celebrity spokesperson for the “Love Donation” movement hosted by Woman Chosun magazine, Lee handed over a check to two monks from Myanmar, also known as Burma. The donation will contribute to building a school in the country.

Lee got involved with the school project when she came across a particular do-good donator singled out by TV Chosun on its show “Asia Hunter.”

The 41-year-old entertainer was touched by the gesture and decided to do some good herself.

“It’s such an honor to get behind such a program,” Lee said.