Ku Hye-sun told to ‘go…go away’

Ku Hye-sun told to ‘go…go away’ 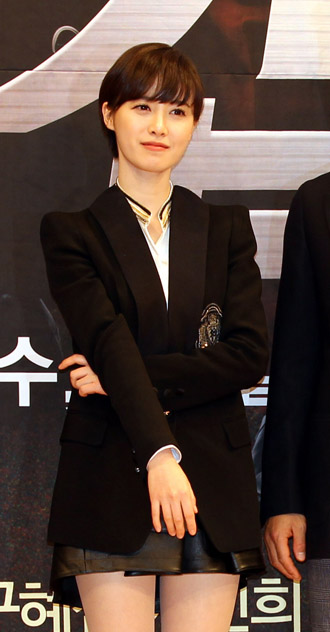 Actress Ku Hye-sun is suffering from the backlash of increased tensions between Korea and Japan.

As the two nations fight over the Dokdo islets, the Korean actress’ works scheduled to air on Japanese television have been cancelled.

Ku’s agency announced yesterday that its talent has been told to stay home, although she was invited to a three-day DVD launching event and promotional activities for her drama “My Darling.”

The Taiwanese drama starring the Hallyu actress was set to air from Sept. 13 on BS Fuji, but the network announced last week that the show has been postponed indefinitely.

The network has officially stated that the cancellation was the result of a reshuffle of time slots, but recently, Song Il-guk shared a similar fate.

Two dramas featuring the Hallyu star have been postponed indefinitely. According to Sankei Newspaper on Aug. 16, the move came because of Song Il-guk’s taking part in a swim rally claiming Korea’s ownership of Dokdo.