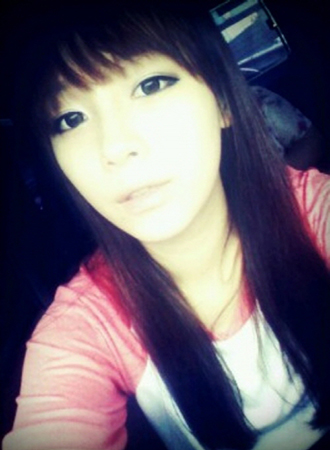 K-pop’s hip-hop duo Miss S has recruited a new vocalist and reinvented itself as a trio.
News broke on Sept. 25 that Kang Min-hee, who has featured in some five of the duo’s songs in 2009, will become an official addition.

Kang will join Jace and Yumi and at just 20 years old, become the trio’s youngest member. In her own right, she is also a celebrated producer and vocalist in the industry.
The move is a strategic one as Miss S until now has worked with hosts of featured artists for the vocal component which it lacks as both founding members were rappers.

Since making its debut in 2008, Miss S has collaborated with Nam Gyu-ri on the song “Don’t Cheat” and Jung Seul-gi on “What Have I Done Till Now.”
By Carla Sunwoo [carlasunwoo@joongang.co.kr]