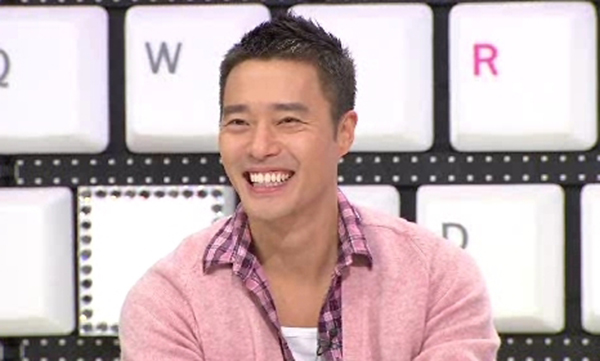 
Lee Sung-wook, a member of R.ef, a 1990s Korean rave music group that recently returned to the spotlight, was booked by police yesterday for assaulting his former wife. He denied the charges.

According to the Gangnam Police Station, Lee, 38, was accused by his former wife, identified as 36-year-old Lee, of beating her in a bar in Cheongdam-dong in Gangnam District, southern Seoul, at around 1 a.m. yesterday. The former wife was also booked for hitting him in the face, police said.

The two divorced in March 2011, but had met each other frequently since then regarding their 8-year-old child.

The singer’s agents denied that he assaulted her, according to the police. They claimed that the former wife, while severely intoxicated, called him to meet her in a bar in Cheongdam-dong.

The singer went to the bar, where the two started to get into an argument. They came out of the bar and the former wife called the police and an ambulance, although Lee didn’t touch her at all, the agents said.