Block B reaches top 10 on Billboard

Block B reaches top 10 on Billboard 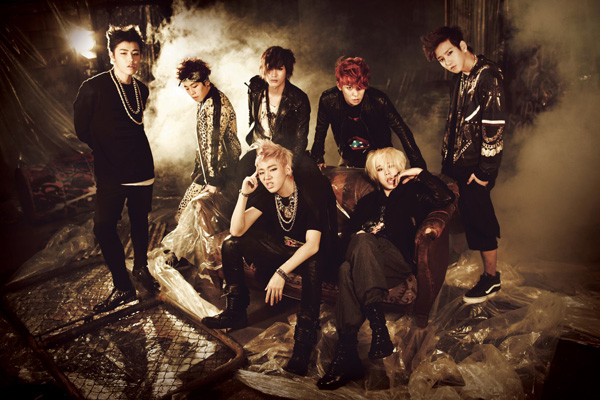 
Block B has wowed everyone by reaching No. 10 on the Billboard World Album Chart. The announcement came on Oct. 29 that the newbie group’s album “Blockbuster” reached the top 10 after being released on Oct. 17.
The chart ranking will also be published in the November edition of the magazine set to go on sale from Nov. 3.

The ranking was compiled by taking in American and Canadian sales records for one week as found by Nielsen Sound Scan.

The feat is made remarkable as the group only debuted in Korea last year and had never taken to promoting itself in the U.S.
“No doubt, we are all anticipating that the band will one day even make it onto the main Billboard charts,” said a spokesperson from the group’s agency.