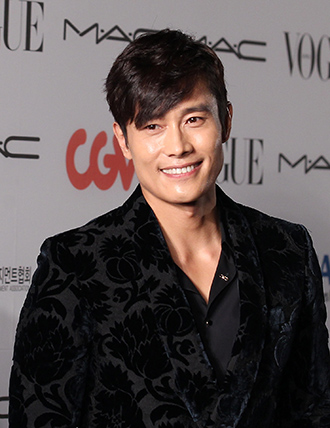 While in town to work on the Hollywood blockbuster “Red 2,” Lee Byung-hun will take some time off to appear at the London Korean Film Festival.

His movie “Gwanghae,” or “The Masquerade,” has been selected for the final screening on Nov. 16, and Lee will attend the festival co-hosted by the Korea Film Council and Korean Cultural Center since 2006.

Choo Chang-min, who directed the film, and Lee’s fellow cast member, Ryu Seung-yong, will also be there.

Other films to be screened during the festival that began last Thursday include “I Am the King,” “As One” and “The Thieves.”

In Korea, “Gwanghae” has become the sixth-most-watched Korean film to date.

At this year’s Daejong Film Awards which took place on Oct. 31, the movie also took the Best Picture prize and 14 other trophies, including Lee for best actor and Choo for best director.