Kim Jang-hoon will perform in LA

Kim Jang-hoon will perform in LA 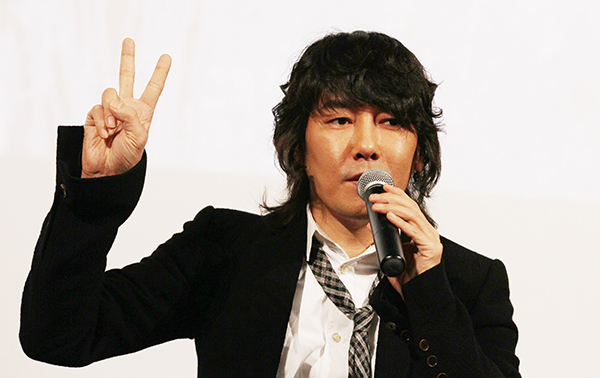 
Kim Jang-hoon will perform for fans in Los Angeles, just as he planned from months ago.

Last Thursday, Kim landed in Los Angeles and went straight to the Home Depot Center in Carson to plot out his concert schedule for next year.

Although the center said the roster for next year’s stadium booking hasn’t come out yet, there are two options for Kim.

The first - and preferred - option is for Kim to perform April 20 at the 25,000-seat football stadium if not in use by the LA Galaxy. The second option is to hold three concerts at the center’s tennis stadium.

With the possibilities discussed, Kim attended a signing event Friday, where he pledged to donate proceeds from his American show to the breast cancer advocacy group Susan. G. Komen for the Cure.

To raise funds, the tickets for his show will be priced lower than usual.

The next day at a press event, Kim and the organization’s executive director Mark Pilon announced that a marathon in March will be renamed in honor of Kim. By Carla Sunwoo