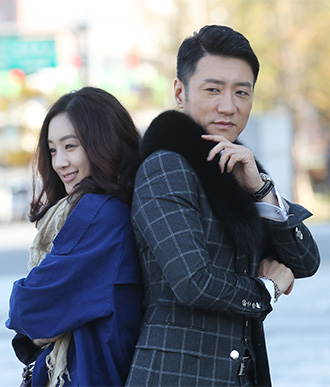 SBS has decided to add two more episodes to its 16-part drama “King of Dramas.”

The network announced on Dec. 17 that the final few episodes will focus on the romance between characters played by Jung Ryeo-won and Kim Myung-min.

The meta-drama focuses on the drama-making industry, and its final episode will now air on Jan. 8.

Earlier, the show garnered attention thanks to Super Junior’s Siwon, who plays the role of a bratty superstar.

Ahead of the show, the idol group member said that despite the character’s quirks, he was still lovable.

He added that his on-screen persona was a far cry from his real self and that although the fictional character was a total brat, “you can’t help but like him because he’s so transparent.”