Secret to soldier on with network concerts without Zinger

Secret to soldier on with network concerts without Zinger 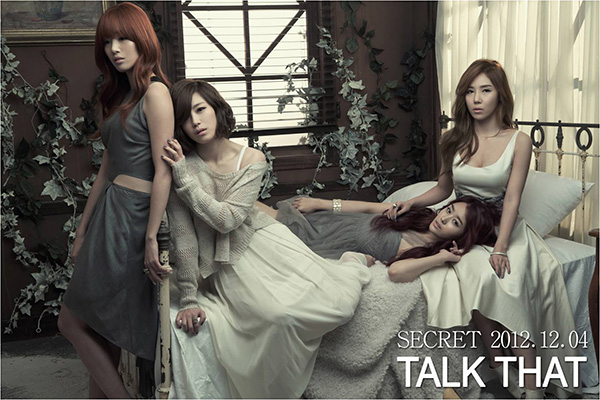 Following its car accident over a week ago, Secret will soldier on with performances at the year end concerts run by three public networks.

Although Zinger is still in the hospital recovering from fractured ribs, other members of the girl group will entertain at KBS’s year end concert on Dec. 28 and then at SBS’s show the following day, and lastly at MBC’s on Dec. 31.

“Zinger is recovering fast and looks like she will be able to leave soon,” said a spokesperson for the band.
However the ailing girl group member will be out of action for a little while.

The mishap happened on Dec. 11 when the girls were travelling from the airport on the Olympic Express highway at around 2 a.m. Due to wet road conditions, the manager who was driving the car lost control and the car plunged off the road.