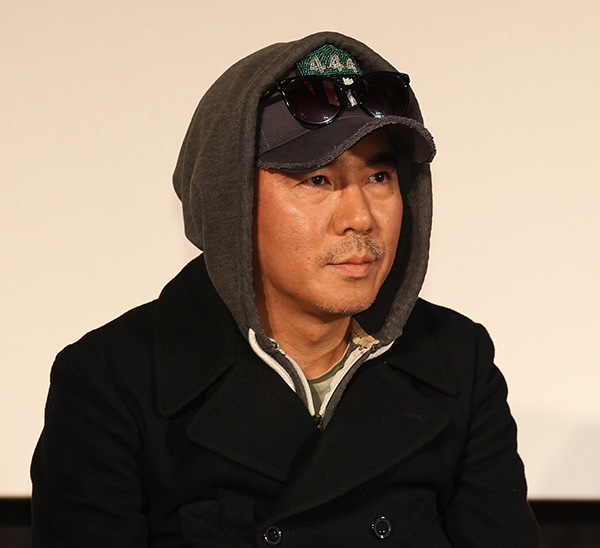 
The trailer for Kim Ji-woon’s Hollywood debut film “The Last Stand” has been released.

The film, starring Arnold Schwarzenegger and Johnny Knoxville, is the 48-year-old Korean director’s first project with a foreign cast.

There is a lot of buzz around the movie as it is the former governor of California’s first lead role since starring in “Terminator 3: Rise of the Machines” back in 2003.

“Last Stand” tells the story of Sheriff Ray Owens, a former Los Angeles Police Department narcotics specialist, and his chase of a most-wanted drug kingpin who is headed toward his sleepy border town.

The film will open in the United States in early January and in Korea later in the new year.

Kim started out as a theater director but made his film debut in 1998 with “The Quiet Family.”

Two years ago, he also directed “I Saw the Devil,” which starred some of Korea’s biggest names.
By Carla Sunwoo