‘I Miss You’ has most-engaged fans

‘I Miss You’ has most-engaged fans 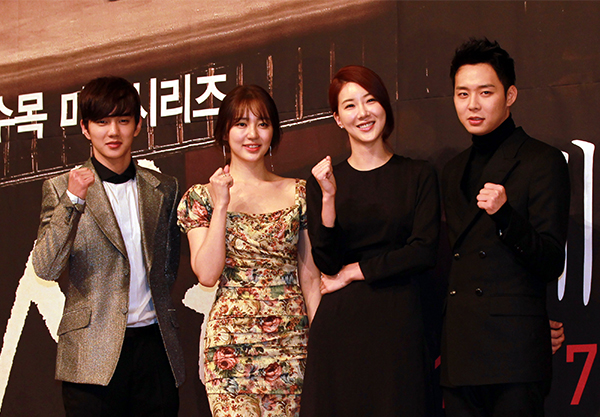 
MBC’s “I Miss You” has earned the highest score among dramas in terms of the Program Engagement Index (PEI) calculated by the Korea Broadcast Advertising Corporation.

The group announced yesterday that “I Miss You” scored 132.1, the highest for dramas by KBS, MBC and SBS. The ranking also places “I Miss You” at fourth among all programs considered.

The index estimates the level of audience engagement in programs. A score exceeding 100 indicates high engagement, while one under 100 shows low engagement.

The advertising corporation calculated its index based on data collected in online surveys of 13,791 viewers aged 13-59 taken the day after programs aired.