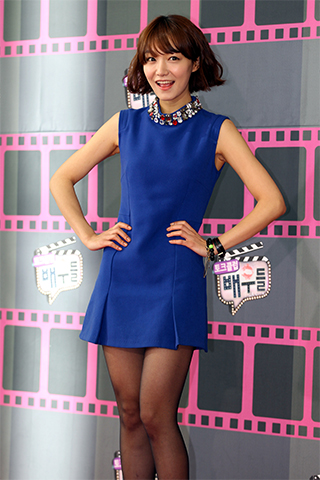 In a nation where education is prized above all things, actress Shin So-yul came forward to say that she’s a high school dropout.
The star of last year’s tvN drama “Respond 1997” said that she thought school was a waste of time.

“When I went on to high school, I couldn’t afford to go to an arts school,” explained So who thought that the general syllabus on offer seemed unnecessary to her at the time.
“Acting was the only thing I was interested in. After I quit school I went around performing at local productions, as a volunteer,” said Shin.

Her confession has won her praises from netizens who thought it was very bold of her to acknowledge what many would consider shameful.
By Carla Sunwoo [carlasunwoo@joongang.co.kr]