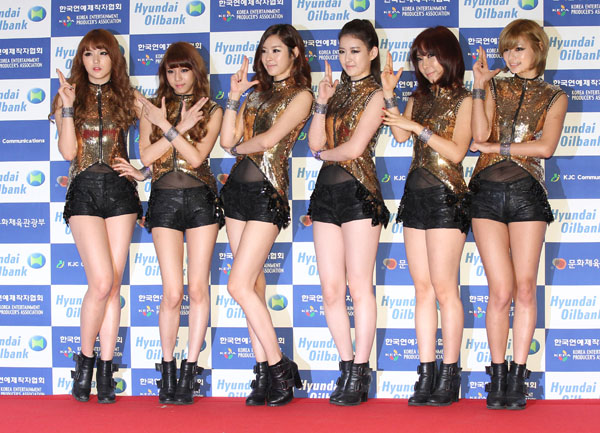 Rania is ready for its comeback. After a six-month break, the girl group, known for its collaboration with internationally recognized composers and producers, will release an EP called “Goodbye’s The New Hello.”

For the newest piece, the group’s six members worked with KNS Production that also helped create Lady Gaga’s debut album “The Fame” and “Just Go,” the title track of a 2001 album by Britney Spears.

Producer Steve George, known for his work on R. Kelly’s “I Believe I can Fly,” also contributed his talents.

The EP contains three new songs along with some older pieces from previous albums.

After promoting the new album, Rania will travel to the United States in the first half of the year to work on a debut album there.

The girl group has signed with Empire Records in the United States and previously worked with Fireworks after announcing plans to expand in the world’s top music market.