Lee Jung-jae says he is not gay

Lee Jung-jae says he is not gay 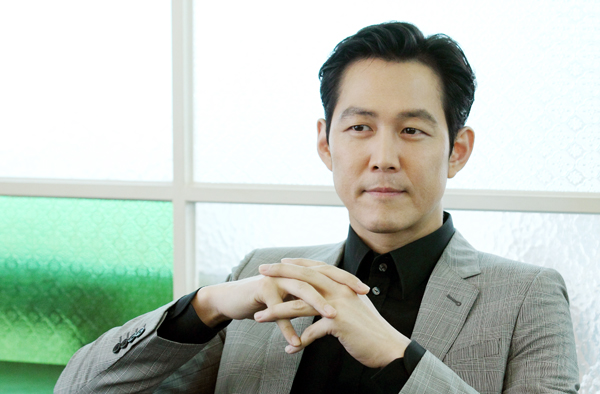 “I think people say [those things] for fun and never really took those [rumors] seriously,” he answered to a question raised by emcees about rumors of a relationship between Lee and actor Jung Woo-sung.

When host Han Hye-jin said, “Oh, very much like a couple” after Lee said he meets Jung once or twice a week to eat together or watch a movie, Lee answered, “[I] don’t want to be entangled like that.”

“Even without words, I know that he might [feel] this way or think that way,”

He also shared stories with comedian Yoo Jae-suk as they served their mandatory military duties together in Gwangmyeong, on the outskirts of Seoul.

At the time, the two lived close together and often carpooled to their civil-service jobs.

In recounting one memory, Lee said Yoo woke him up and changed him into his military uniform when he overslept.