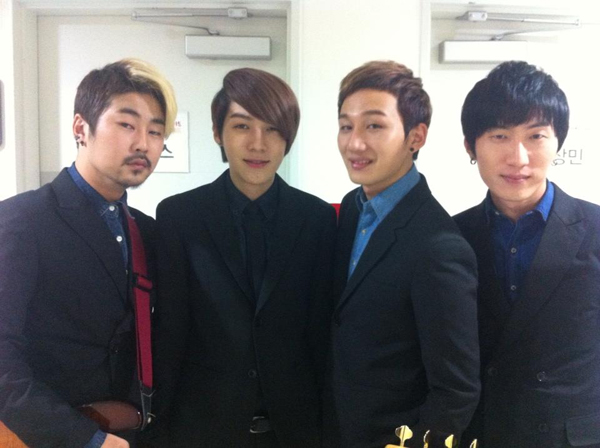 DickPunks, former contestants of survival audition program “Super Star K4,” will make their debut with a EP later this month, according to local media reports.

It is the second artist from the fourth edition of the show on cable channel Mnet to release an album after Hong Dae-gwang, who released a song titled “Goodbye” early this month. His first EP will be released on April 19.

Four members of DickPunks wrote lyrics and composed the songs in the upcoming album.

An industry official was quoted as saying that the songs are cheerful, just like the group’s performances during the audition program.