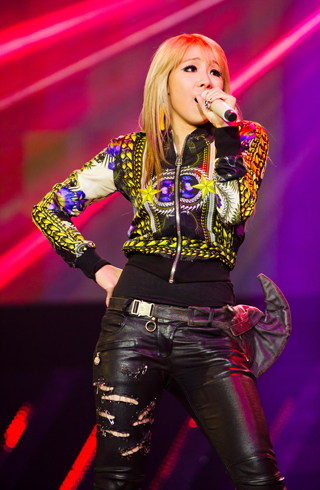 CL of 2NE1 has confirmed the title of the song she will release next week through an official blog of YG Entertainment yesterday.

Her first solo song since her debut four years ago will be called “Bad Girl.” The album will be released on Tuesday.

As the song has almost the same title as Lee Hyo-ri’s new song “Bad Girls,” many industry experts are wondering what the differences will be.

YG Entertainment said that the song will be based on a very slow beat but mixed with some new sounds that will go well with CL’s rap, according to local media reports.

CL recently traveled to Japan to take a private dance lesson for the new song’s music video. She also participated in meetings to coordinate clothing and the studio concept.

It is said that G-Dragon and Taeyang of Big Bang and other musicians close to CL are contributing their talents in various forms.