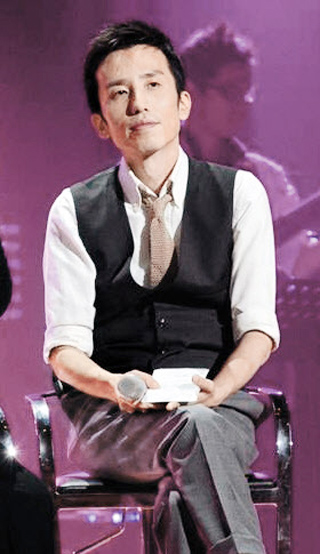 Singer Yoo Hee-yeol, who hosts his own music show, “Yoo Hee-yeol’s Sketchbook,” looks to be expanding his talents beyond just singing.

Yoo has signed on to become a regular on “SNL Korea,” the local version of the long-running sketch comedy show “Saturday Night Live” in the United States.

The show’s production team at cable channel tvN asked Yoo to join the program, and Yoo agreed to try out and see if he has what it takes to lead the comedy show.

He will replace anchorman Choi Il-gu, who stepped down from the program earlier this month, in the mock-news segment “Weekend Update.”

During Yoo’s debut show, “SNL Korea” will feature Seungri from the boy band Big Bang because of his recently released second solo album.

The following week, the program will have a special show featuring supermodels.