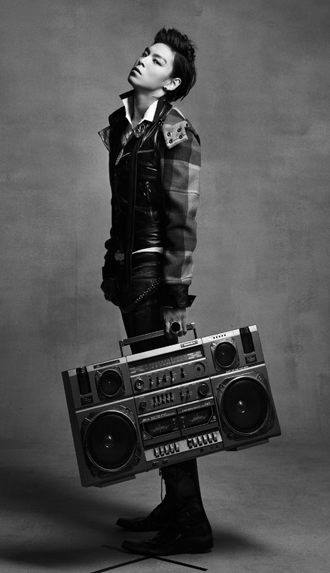 “The Alumni,” a movie that garnered attention after Top from K-pop group Big Bang was cast as its lead actor, has confirmed it will be released in November, according to the movie’s distributor, Showbox.

The movie depicts a boy from North Korea, played by Top, who is forced to become a secret agent in the South to protect his sister living in the North.

Actress Kim You-jeong of MBC drama “The Moon Embracing the Sun” will play the younger sister.
After Top, who real name is Choi Seung-hyun, made an impressive mark when playing a cold-blooded killer in KBS drama “Iris,” many fans are anticipating what type of character he will show on the big screen.

However, the exact date of the release has not yet been confirmed.