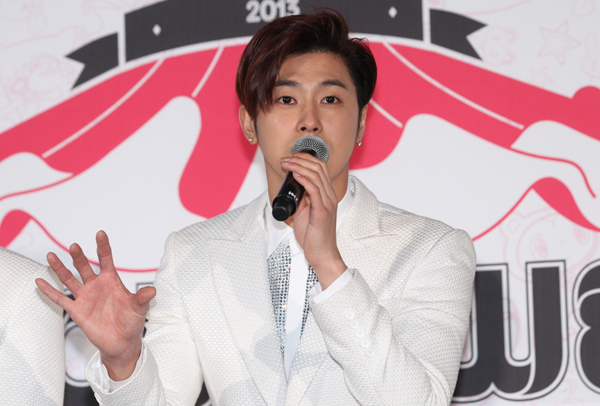 Jung Yun-ho of the duo TVXQ

Jung Yun-ho of the duo TVXQ has donated the proceeds he earned from the designs he made for the last year’s Gwangju Design Biennale, according to his agency, SM Entertainment, yesterday.

The Gwangju native was named an honorary ambassador for the event. He donated a sketch that was used as a design for goods that were sold at the biennale.

All told, 35.2 million won, or $32,500, was raised by Yun-ho’s goods, which he donated to the Community Chest of Korea in Gwangju on Wednesday.

The money will be used to help children in need in the Gwangju area.