BoA makes her move to U.S.

BoA makes her move to U.S. 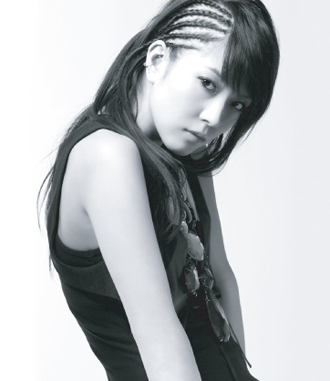 Korean Wave pioneer BoA has gone to Hollywood to show off her dance moves. This time, she is not performing on stage, but in the upcoming independent dance movie “Make Your Move.”

Last week, the Korean distributor of the film posted a 57-second trailer on YouTube.

Local media has shown an interest in BoA’s move in Hollywood because the film is directed by Duane Adler, who wrote the script for the hit dance film “Step Up” (2006).

“Make Your Move” is loosely based on Shakespeare’s “Romeo and Juliet,” which depicts the rivalry of family and romance. In the story, BoA will perform as Aya, who leads the hip-hop dance crew “Cobu” in New York City.

BoA not only flaunts her hip-hop dance moves in the movie but shows a combination of east and west through tap dancing to traditional Asian beats.

Her fans will be able to check out her dancing from April 17 in Korea.