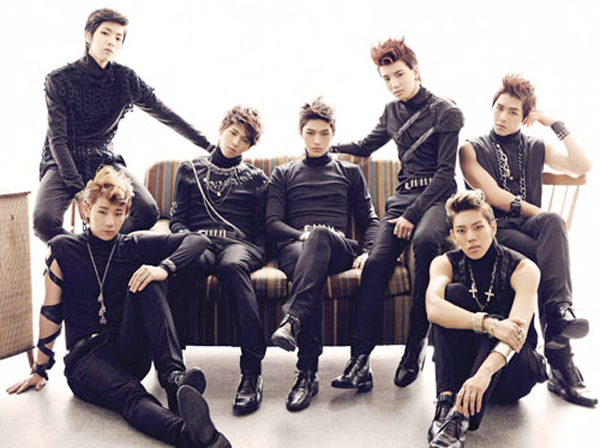 Seven-member boy band Infinite will release an instrumental album titled “The Origin,” according to its agency, Woolim Entertainment.

“We wanted to highlight the original sounds of Infinite through this album and tackle the popular belief that the pop music of idol groups is not as well made as [the music of] other pop singers,” said the agency through a press release yesterday. “

The lead-off single for the instrumental album will be “B.T.D,” which was featured on Infinite’s 2011 album, “Evolution.” Comprised of three different CDs -white, black and gold- each CD will contain 10 songs from the group’s debut album.

“Fans will be able to enjoy the album from April 10. As we’ve only produced 30,000 copies, it would be better to book online.”

At a concert in February at Olympic Park in southeast Seoul, Infinite also announced it will come back with a regular album in April.