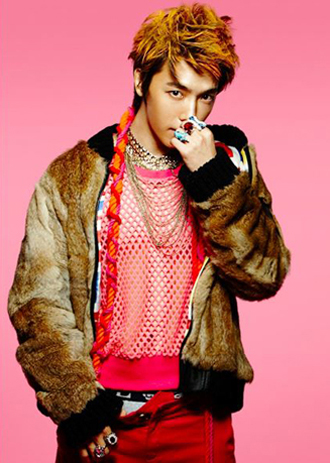 Launched in 2010, “God’s Quiz” has become the most popular police investigation drama in the past few years. Han Jin-woo (Ryu Deok-hwan), a genius forensic doctor, unravels the mysteries of crime cases with his team.

“We hope Dong-hae and Jae-kyung will show great chemistry, just like our original cast members Ryu Deok-hwan and Yoon Joo-hee,” Lee Hye-young, the producer of the series, told local media.

Dong-hae has recently been working on his acting career. In February, he took part in the omnibus film “Rumor” (working title) with Nam Ji-hyun of 4Minute.

The fourth season of “God’s Quiz” will launch May 18.