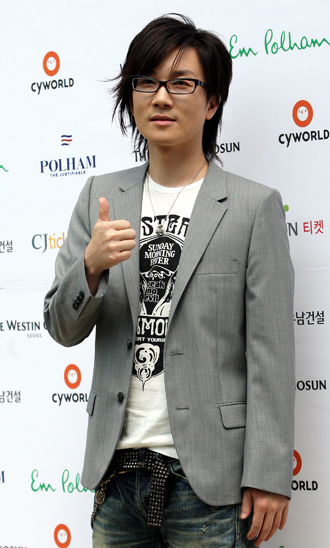 According to Wellmade Yedang yesterday, Seo will kick off his solo concert this autumn in Seoul after releasing his ninth album. After the Seoul concert, he will tour around Korea’s major cities.

“Since it is Seo’s first solo concert in five years since 2009, the performance will be overwhelming to fulfill the fans’ expectations,” said the company. “We expect the concert to raise more than 10 billion won [9.78 million].”

Details of the concert, such as the exact date and location, have not yet been chosen.