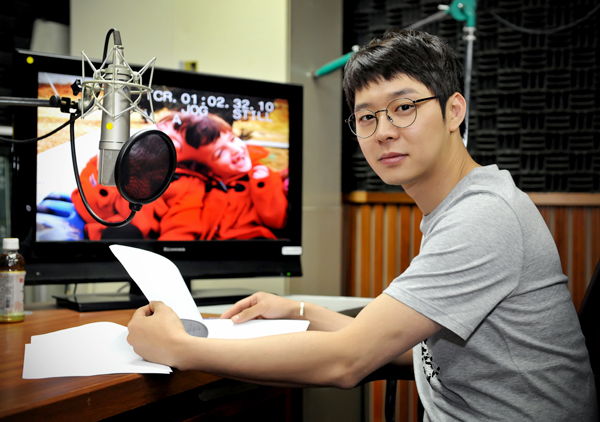 Park Yu-chun of the K-pop group JYJ has taken part in the MBC project “Human Documentary: Love” as a narrator. His episode will feature the story of Canadian Siamese twins, Krista and Tatiana Hogan.

“The twins are so bright and adorable,” said Park, adding that he was deeply moved at how the girls’ parents were so devoted to them. “Some of the things that we take for granted are sometimes very difficult things for other people. I wish many people would appreciate the little pleasures of life, just like the Hogans.”

First aired in May 2006, the MBC documentary “Love” has featured more than 34 stories over the past eight years to mark May, the month dedicated to family.

Park plans to hold an Asian fan meet in Shanghai and Guangzhou, China, next month.