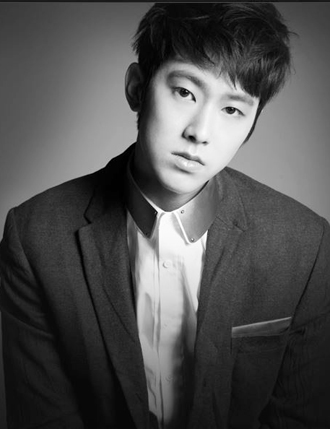 As the project is in its infancy, detailed information about the story hasn’t been revealed yet. But according to local media reports, Jung will play a Joseon officer, a night patrolman who works to thwart evil spirits from entering the town between 9 p.m. and 5 a.m.

Some media analysts noted that “Night Shift” is a trump card being used to replace the “Dae Jang-geum” sequel, which fell to pieces after Lee Young-ae refused to join the cast last week, after months of deliberating.

Fans seem pleased about Jung’s decision because he’ll get to act for the first time as a figure from Joseon. The singer launched his acting career through the 2009 drama “Heading to the Ground.”