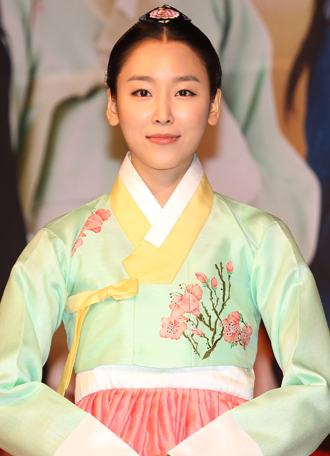 Singer-turned-actress Seo Hyun-jin has been cast as the lead role in tvN’s new historical drama series “Three Musketeers.” In the story, she is to play the princess of Joseon Dynasty (1392-1910).

Joining Seo will be famous heartthrobs Lee Jin-wook of the hit thriller “The Target” and singer-actor Jung Yong-hwa of the rock band CN Blue.

As reported last month, “Three Musketeers” is loosely based on Alexandre Dumas’ 19th-century novel of the same name; but the tvN edition will convert the French setting into 17th-century Joseon society, when public desire for social reform was at a high.

Seo entered the entertainment industry in late 2002 as part of the all-girl group Milk under leading K-pop powerhouse SM Entertainment. However, the band wasn’t so successful and Seo continued on to acting from 2006.

Last year’s historical drama “Jung-Yi: Goddess of Fire” is one of her major works.

The broadcaster noted “Three Musketeers” will start airing on Aug. 10.