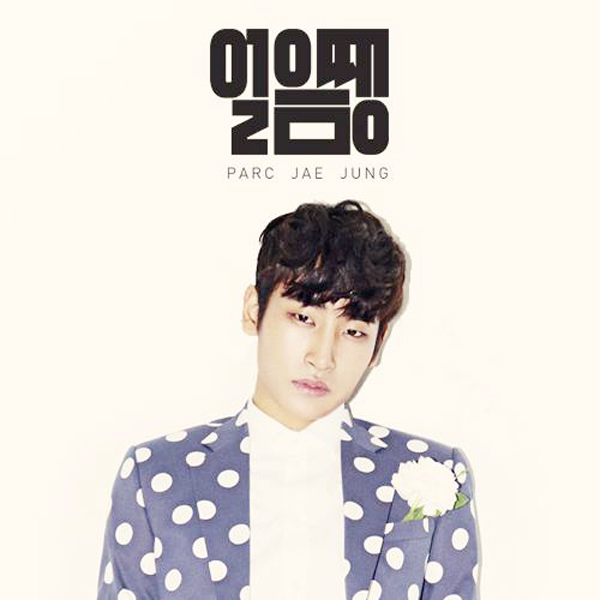 Male vocalist Parc Jae-jung of the talent show series “Superstar K5” is set to collaborate with rapper Beenzino as part of his official debut, local media reported yesterday. Parc’s new single “Ice Ice Baby,” scheduled to be unveiled on Thursday, will feature a solo by Beenzino that the rapper wrote himself.

According to the 30-second teaser released at noon yesterday, the upcoming song has an upbeat and cheerful melody with a strong synth-bass beat.

Industry insiders say Parc’s debut single will be a complete turnaround from the serene ballads he performed on “Superstar” that ultimately led him to victory. Singer Seo In-young, widely known for her fashion sense, also collaborated on the album as its visual director.

“We have put together a completely different record compared to previous contestants’ albums,” Parc’s record label CJ E&M announced. “Parc’s style and his new sound will be beyond the public’s expectations.”