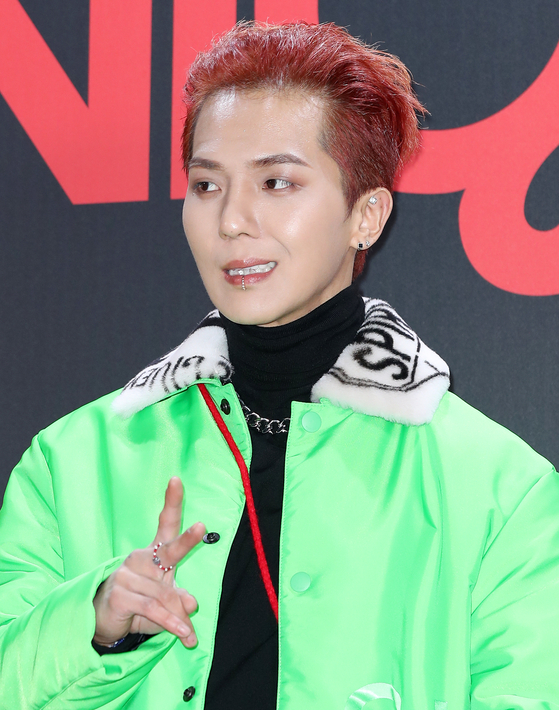 
Another celebrity received unwanted spotlight for visiting a club during the social distancing period recommended by the government.

Singer Song Min-ho, who performs as Mino, from the boy band Winner was reported by local media outlet Dispatch on Tuesday to have visited and performed at a club in Yangyang County, Gangwon, on May 3.

Club organizers told the press that Song’s visit was spontaneous, that he was only “passing by” and that there were almost “no visitors during the time, mostly acquaintances of Song.”

His agency YG Entertainment released an official statement regarding the matter on Tuesday.

“Song was recently on a trip with some acquaintances,” the agency said. “We’re sorry to have caused trouble. From now on, the company will make sure that our singers strictly follow hygiene measures and the social distancing policy.”

On Monday, singer-turned-actor Park Gyu-ri was criticized for visiting a club in central Seoul's Itaewon neighborhood on May 2, the same day that the current spike in coronavirus cases traced to the area began. After hearing the news, Park is said to have immediately visited nearby clinic and tested negative.