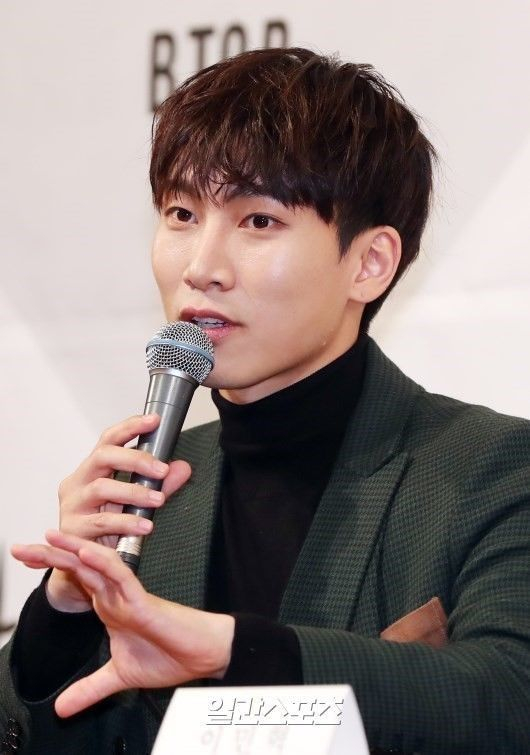 Seo Eun-kwang, the leader of boy band BtoB, will make his solo debut in June and release a single before dropping his first album.

According to his agency Cube Entertainment, Seo will drop his single "Dear My Dear" on May 21, which will be included in his upcoming album. 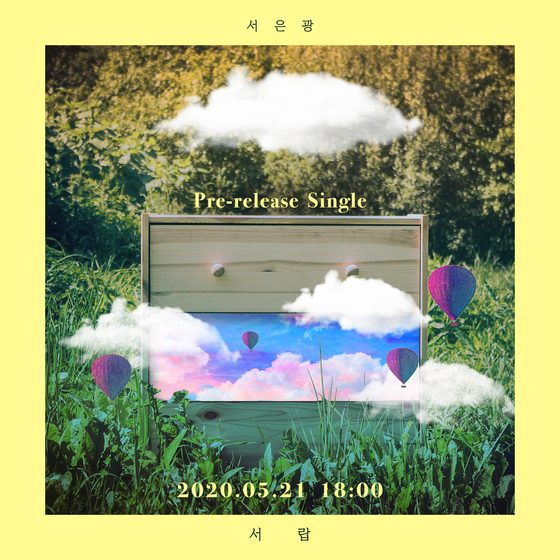 
"Dear My Dear" is the first solo single for Seo since each member of BtoB recorded solo songs for their "Piece of BtoB" project in 2017.

The teaser image revealed on Wednesday showed a picture of a drawer lying in the middle of the woods, covered with an image of clouds and balloons.

Seo is the leader and main vocalist of the group.

He finished his mandatory military duties last month and has been actively taking part in radio and TV appearances since.