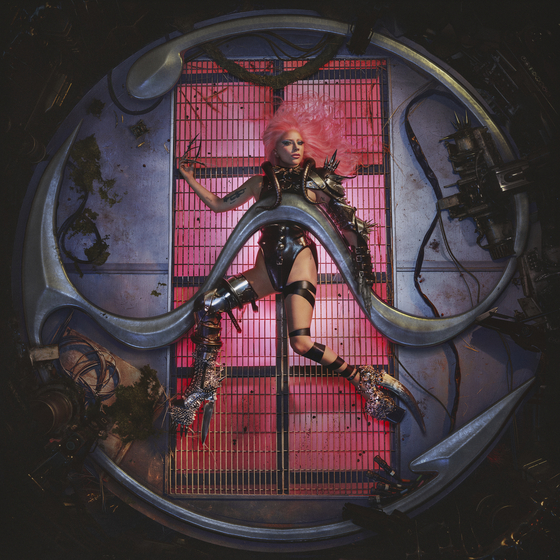 This image released by Interscope shows "Chromatica" by Lady Gaga. [INTERSCOPE VIA AP/YONHAP]

“Sour Candy,” a collaboration between Lady Gaga and K-pop sensation Blackpink, has reached the top of iTunes charts in 57 nations within a day of the song’s release.

“In less than 24 hours since the release of the song at 8 p.m. Thursday, the song has hit No.1 in 57 countries in iTunes, breaking records among K-pop artists in terms of the number of countries,” Blackpink’s agency YG Entertainment said in a statement on Friday. “The song is also on the top of the charts in Top Hit Music Charts on QQ and is among the most searched on YouTube and Twitter.”

The song is part of the track list of Lady Gaga’s sixth album “Chromatica,” released Friday, and was released a few hours ahead of the other tracks. It is a mix of Korean and English, with Blackpink starting off the song followed by a refrain from Lady Gaga.


“I wanted to celebrate them because they love powerful women like us, and they also wanted to celebrate me, and we had a great time together with this song,” Lady Gaga told Japanese outlet TV Groove, Rolling Stone reported Thursday. “I was excited to hear them interpret the song in Korean, and told them that the part was so creative and fun.”

Blackpink also said through their agency on Thursday, “It has been a tremendous honor to have worked with Lady Gaga, an artist we respect and love. We hope that the song will be beloved by many.”

Producers including Michael Tucker, known as BloodPop, and Matthew James Burns, who have previously worked with Madonna, Justin Bieber and Britney Spears, also took part in the song’s production. 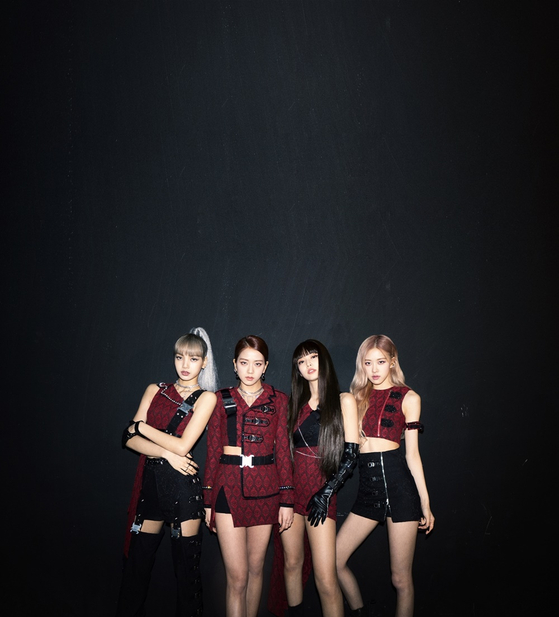 
This is not the first time Blackpink has featured on songs by artists outside of Korea.

The girl group featured on “Kiss and Make Up” by British singer-songwriter Dua Lipa in 2018, which ranked 36th in the Official Singles Chart Top 100 of the UK.

Forbes projected last week that the new collaboration between Lady Gaga and Blackpink could be the K-pop group’s “biggest hit on the Billboard Hot 100 to date.”

“Sour Candy” was viewed by over 17.4 million people as of Friday morning.

Blackpink has been leading the K-pop scene when it comes to online videos, as proven by the 35.7 million subscribers to its YouTube channel — the highest for any Korean group.