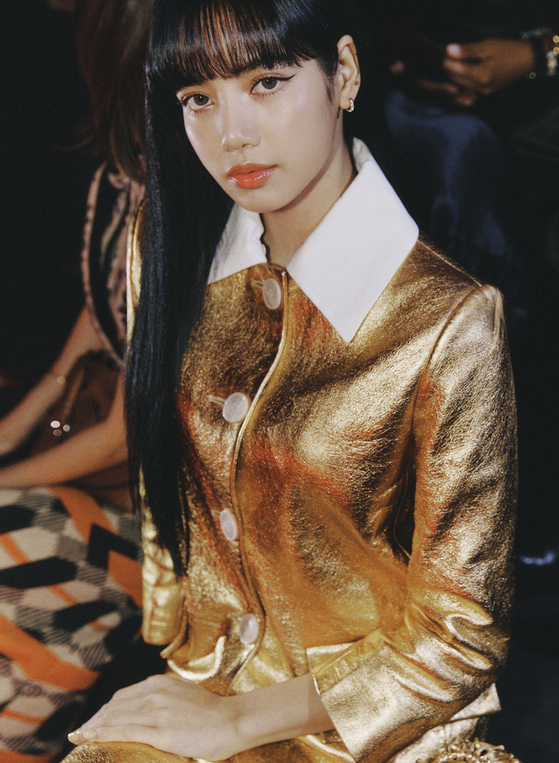 Lisa of girl group Blackpink was conned by her former manager, losing over a billion won according to a report by local news outlet Market News.

According to the report published Tuesday morning, Lisa's former manager pocketed some 1 billion won ($816,000) of the singer's money after promising her it would be invested in real estate. The report alleged the manager used the funds for gambling.

"The manager had worked with Blackpink since its debut, and Lisa had depended on them from early on in her career," the report said.

YG Entertainment, Lisa's agency, confirmed the news in the afternoon and announced that the manager had quit the company.

"Lisa wishes that the case will be solved as smoothly as possible, since the manager was once dearly trusted [by the members]," the agency said, adding that "some of the money has been repaid, and the manager has promised to repay the rest."

"We are very regretful the manager abused the trust-based relationship a manager should have had with the artist, while also feeling responsible for [not properly] supervising."

Lisa debuted as the lead rapper of Blackpink in 2016.