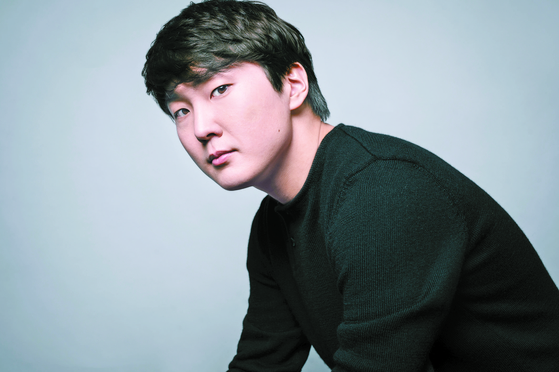 The highly anticipated Korean tour of star pianist Cho Seong-jin has been canceled as coronavirus cases continue to spike.

Credia, which organized Cho's Korean tour that was set to begin from July 1, announced on Wednesday that it will cancel all the scheduled concerts that were set to take place in cities including Gimhae, South Gyeongsang; Yeosu, South Jeolla; Gwangju; Ulsan; Cheonan, South Chungcheong; Busan and Seoul. Tickets for all the concerts were sold out in just less than an hour, except for Seoul, Yeosu and Busan, which had not gone on sale yet.

The upcoming tour was Cho's homecoming after a two-year break from performing in Korea.

During a recent email interview with the Korean media, the 25-year-old pianist said that he was looking forward to the Korean tour as he's been so busy with back-to-back concerts around the world since winning the International Chopin Piano Competition in 2015. Cho was to hold two-day concerts in each city, performing pieces by Brahms, Franck, Berg and List on the first day and Schumann, Franck and List's pieces on the second day.

"Those who have purchased tickets will be refunded, and we are not sure at this moment if we will reschedule the tour," said Credia.

Cho released a new album titled "The Wanderer" with Deutsche Grammophon on May 8. He is also planning to accompany the Berlin Philharmonic Orchestra in December.