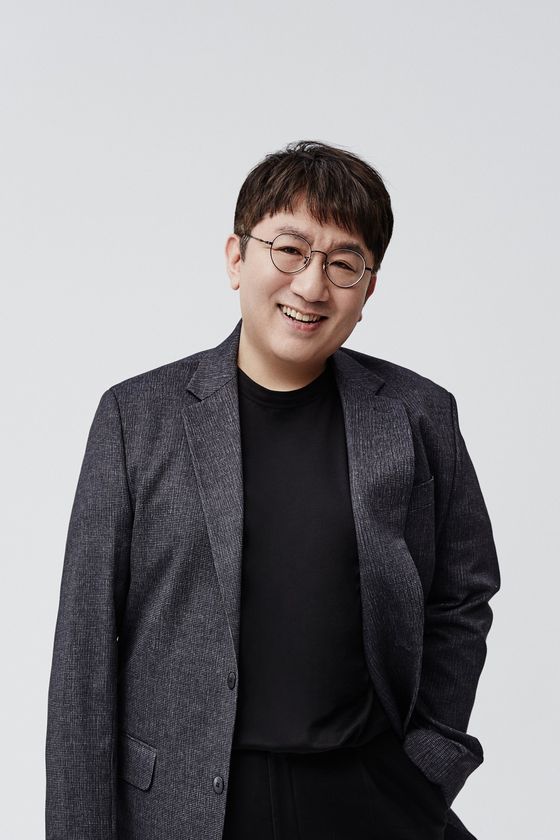 Bang Si-hyuk, producer of boy band BTS and executive producer of Big Hit Entertainment, has been listed as one of Billboard's 2020 Indie Power Players on Monday, for the mega success of K-pop's biggest boy band BTS.

"Multiplatinum albums, a global stadium tour, an army of fans — BTS has achieved it all with Bang’s independent Big Hit Entertainment," wrote Billboard.

Billboard applauded BTS for landing atop the Billboard 200 in March with its recent full-length album, "Map of the Soul: 7," two months after performing at the 62nd Grammy Awards, as well as the fact that the agency's own fan community platform Weverse also managed to attract 5 million subscribers by servicing various merchandise and content.

“We achieved such growth without relying on pre-existing systems," Bang told Billboard.

"Solely focusing on content and fans and our vision — this is the ‘independence’ and driving force of Big Hit.”