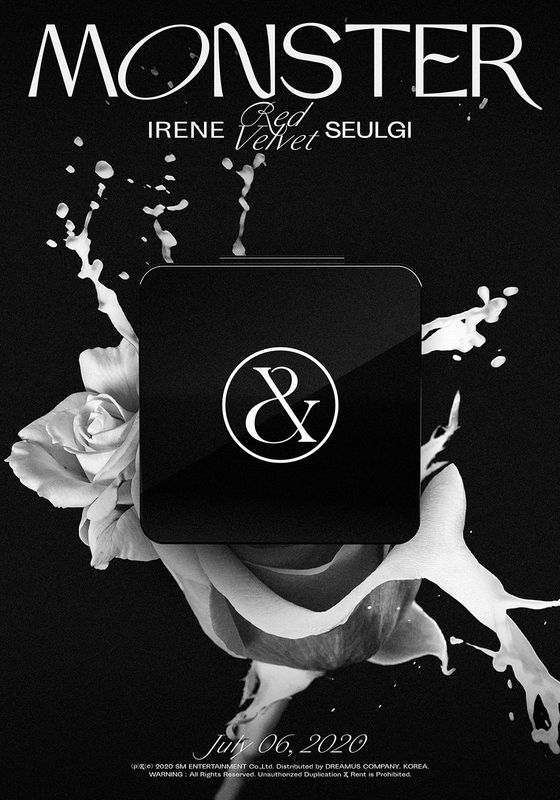 Irene and Seulgi, the first two members to form a subunit duo of girl group Red Velvet, have finalized the date of their first release as July 6.

The date follows the duo's announcement of its launch in May.

They postponed the release date of music in May to "bring a higher level of completeness" to their work, and announced the new date on Monday.

According to its agency SM Entertainment's statement, the new EP will be titled "Monster" and feature six tracks.

The agency also revealed the first teaser video on Monday, featuring the two members' fierce faces as they stare directly into the camera.