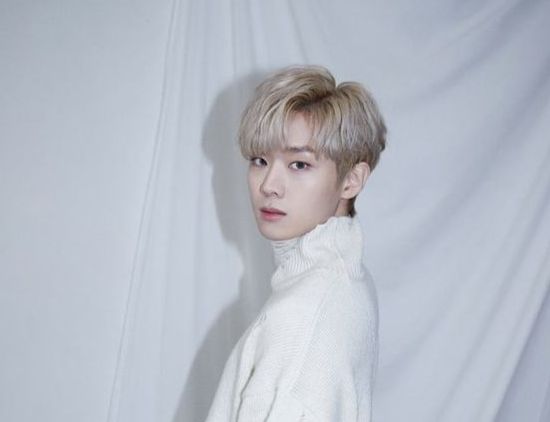 Rookie singer-songwriter Demian will drop his second single "Karma" on Wednesday, three months after his debut release in March. 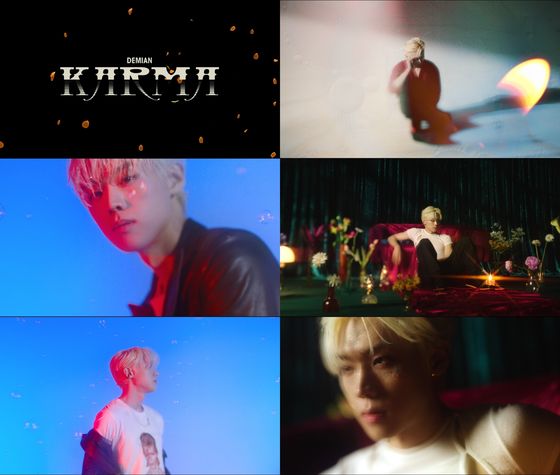 The video features Demian sitting alone in a dream-like trance, along with a melody that's just as mystical as the visuals.


"Karma" contains Demian's unique sentiments with a catchy melody and stirring lyrics, expressing his own ideas of regret and karma.

"In particular, the emotions of regret and guilt that arise after a breakup with a lover and the 'karma' that comes from the actions that are caused by such emotions," according to the singer.

The song also expresses people's inability to properly start and finish a relationship and the emotions that appear when looking back at past memories.

His debut single "Cassette" has been streamed over 1.8 million times through global music service Spotify, and he was listed alongside some of K-pop's biggest stars in the service's "K-pop Daebak" chart, which included BTS, ITZY and Zico.