Mnet’s 'I Can See Your Voice' exported to Britain, Germany and the Netherlands

Mnet’s 'I Can See Your Voice' exported to Britain, Germany and the Netherlands 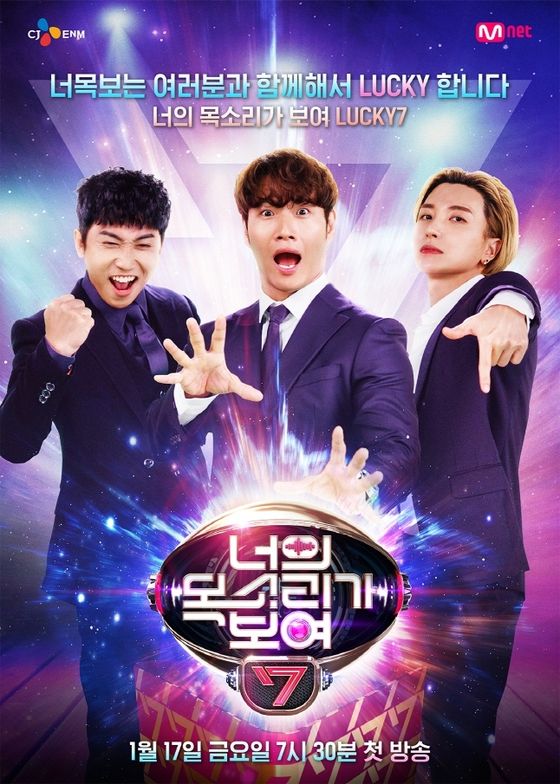 Mnet's music variety show "I Can See Your Voice" is being exported to Britain, Germany and the Netherlands. [MNET]


The format for Mnet’s music variety show “I Can See Your Voice” has been exported to Britain, Germany and the Netherlands, according to the cable channel on Thursday.

The British version of the show is to be aired on BBC One in eight episodes early next year.

BBC One is currently the most watched television channel in Britain, and it is the first time a Korean variety show format has been adopted on the channel. Producer Lee Sun-young who was in charge of all of the show’s seven seasons, will act as an executive producer for the British version.

“This addictive, fun and immersive new entertainment series will offer BBC One viewers jaw-dropping reveals and gives the whole family a chance to get involved in this compelling new guessing game,” BBC director of content Charlotte Moore commented.

The German version is to be aired on free-to-air television channel RTL, and the Dutch version on RTL4.

“I Can See Your Voice” began in 2015 and sees a group of celebrity panels attempt to guess if the mystery guest is a “talented” or “bad” singer based on their appearance and a few other clues.

The show format has already been exported to Malaysia, Bulgaria, Indonesia, China, Cambodia, Thailand and the Philippines.