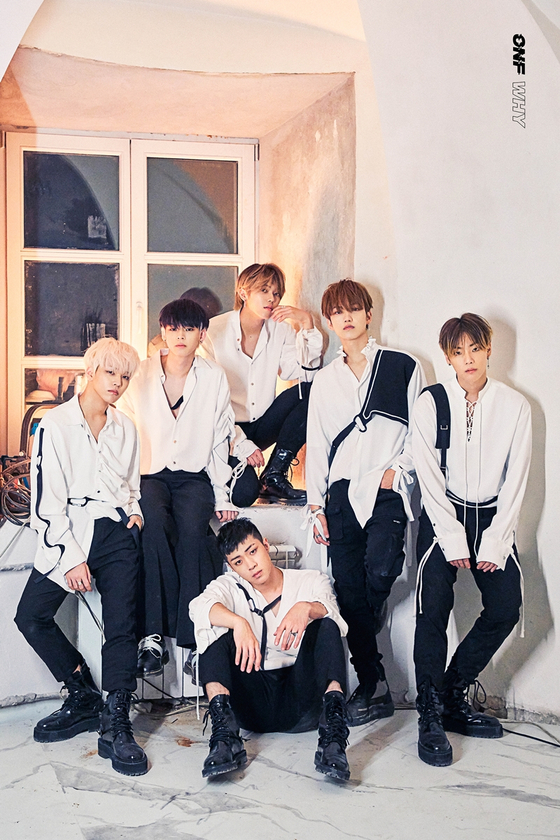 
Boy band ONF will be releasing its new EP "Spin Off" on Aug. 10, the band's first new EP in 10 months and also the first since it took part in cable channel Mnet's music competition show "Road to Kingdom" that wrapped up in June. 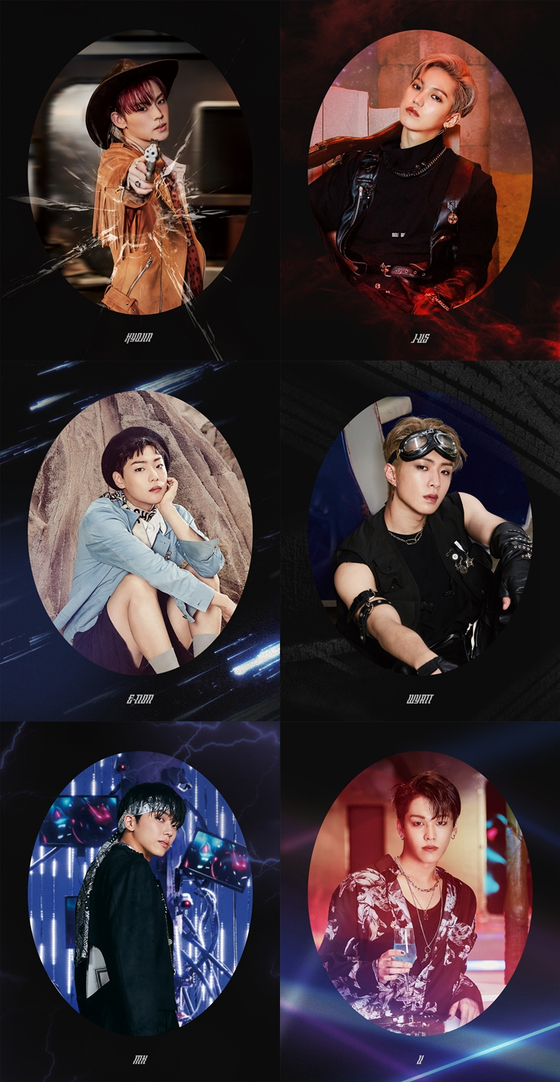 The image showed each of the six members in different costumes and themes, alluding to yet another chapter of the band's background story.

ONF has been making music based on the concept of finding one's identity amidst an error incurred by the system, moving back and forth from the past to the future.

"Spin Off" is also set to take a similar theme, although no details have been revealed yet.

This is the band's first release since its last EP "Go Live," which was published in October last year.

ONF will meet with fans live on midnight of Aug. 9, to give a sneak peek into the new release through the event dubbed "2020 ONF."