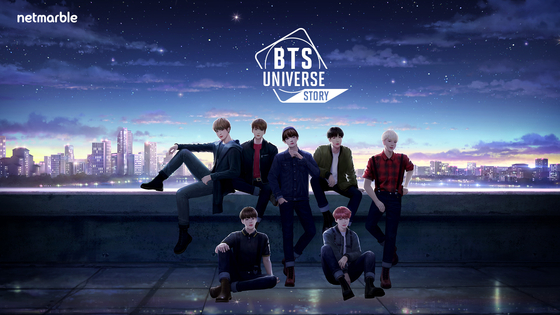 
Pre-registration for the latest Netmarble mobile game BTS Universe Story is open in the official game website (btsuniversestory.netmarble.com) for fans across the globe, excluding those in Vietnam and China, from Aug. 18, the game developing company announced on Tuesday. It is the second collaboration between Netmarble and the K-pop stars after BTS World launched in June 2019. Users will be able to create their own stories about BTS members and also customize the wardrobes of the game characters. The date for the game’s release is yet to be announced, but fans can follow updates through the game’s official Twitter account and YouTube channel.